Day of bugs in WordPress3が始まるようです。

After you’ve watched my video demonstration of DAVOSET – DDoS attacks via
other sites execution tool (http://www.youtube.com/watch?v=RKi35-f346I) and
other my videos on security and non-security topics
(http://www.youtube.com/user/MustLiveUA/videos), including videos from
events in Kyiv, Ukraine, here are news for you.

As I announced last week at my site, today I’ll conduct new project – Day of
bugs in WordPress 3. Such projects lead to improving security of web
applications and to increasing awareness of web developers. 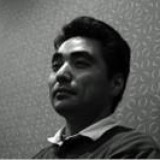 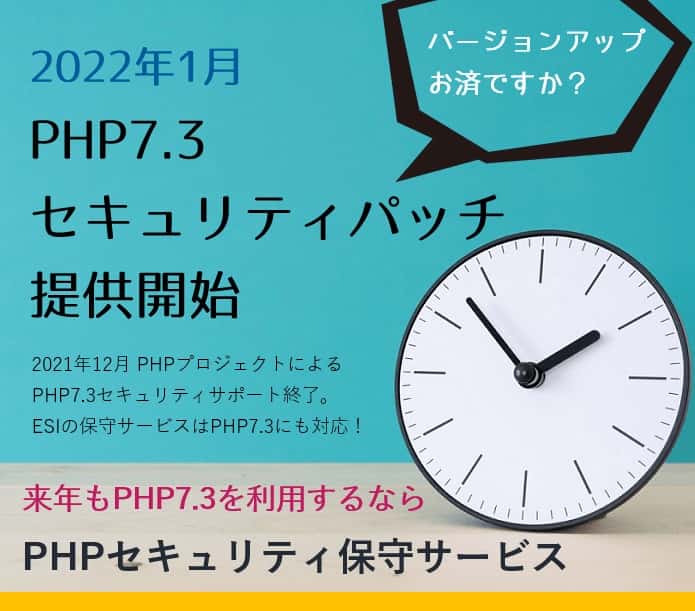